Continuing on the right side of the Siab Bazar, on the adjacent hill it extends the architectural complex Shah-i-Zindah dating back to the eleventh century and erected near the ancient walls of Afrasiab, the ancient city of Samarkand.

The buildings were built in different eras (it is estimated at least 900 years) and today there are more than twenty buildings that rise along a narrow medieval street where the worship of the tombs was practiced. The result’s beauty comes from the mastery of the Maverounnahr School, of the architecture and of the applied arts not only of Samarkand, but of all of Central Asia. The buildings are developed in three groups: one upper, one central and one lower connected by arches surmounted by domes, the chartak.

Of the part built between the 11th and 12th centuries, only fragments of walls, foundations and crypts remain; the rest has been restored with various interventions starting from the 14th and 15th centuries. The heart of the necropolis is the mausoleum of the prophet Kusam ibn Abbas and the surrounding buildings (XI-XV century) in the northeastern part of the complex. The mausoleum, the mosque, the chillyakhana (the room for the fast during the ramadan) were built in different eras.

From the entrance to the central group

The entrance façade was completed in 1435 by Ulugbek’s son, Adul Aziz, in order to complete the entire complex. The kashin-style mosaics have inscriptions on the founder of the building. The guide incites to count the steps.

Going up the narrow street you arrive in the central group where there are the mausoleums erected from the last quarter of the 14th century to the first half of the 15th century. The buildings are in memory of the Tamerlane family and the military and clerical aristocracy. Already lying here the holy tomb of the holy Kusam ibn Abbas, Tamerlane has done nothing but construct places of rest for his narrow circle.

In the western part, the Mausoleum of Shadi Mulk-aka, nephew of Tamerlane, stands out for its façade with carved majolica and terracottas. Decorative panels with a figured bow and inscriptions are complemented by strips of floral motifs. Above the crypt, the internal ornament of the walls and the dome is rich and intricate. Opposite stands the Mausoleum of the sister of Tamerlane, Shirin Bika-Aka; whose portal with carved mosaics varies between deep blue and turquoise. Next to it is the “Octagonal” Mausoleum, due to the shape of the crypt, the only architectural example of the 15th century.

The oldest mausoleums and travel tips

Continuing the climb, the mausoleums face each other up to the final group of three at the end of the road. The last front that closes the passage, built around 1340, is the Khodja-Akhmad Mausoleum. The one on the right dates back to 1461. In the western part remains another complex built by the wife of Tamerlane, Tuman-aka, at the beginning of the 15th century. The building consists of a mausoleum, a mosque and a hujra, finely painted rooms with classical Islamic artistic motifs.

The tombstones of Kusam ibn Abbas in ceramics, applied in the age of Tamerlane (XV century), are the strong point of the complex; on the turquoise background that reflects the light and the portal in front of it, complicated decorative geometries and floral motifs are developed, mixed with quotations from the Koran. The interiors, most of which can be visited, are decorated with fine decorations between the white mother-of-pearl and the turquoise of the majolica tiles, from the base to the dome.

I visited the site in the evening, witnessing the changing of the lights of the sunset, up to the darkness. The reflection of the air and the rays on the low domes, on the turquoise marbles and on the geometric majolica was a mystical symphony of color variations. The site was deserted, so we witnessed the end of the day in an unreal silence, increased by the quiet of the nearby Muslim cemetery. If you have the opportunity, I suggest you go to 16.30 and stay calmly suspended in this ancient corner of eternal rest.

Coming out, go back down the steps: are they the same ones you have numbered at the beginning? It is said that the air of Shah-i-Zindah is magical …

Who was Kusam ibn Abbas? Nothing less than a cousin of the Prophet Muhammad came to Samarkand in 676 to spread Islamism with bloody battles. From the Penjikent Mountains a group of locals attack Samarkand and kill Muslims, including Kusam ibn Abbas. The legend says it that the saint, beheaded, gets up like nothing, picks up his head and descends into the Shaaban well during the attack to live underground and there still lives today, alive and healthy. This is why the site is named Shah-i-Zindah: the living King.

During his attack, Genghis Khan, impressed by the site, asks two of his men to go down the well. The two unfortunates return on blinded. The Uzbeks believe that the living King is still there waiting to start the holy war again and the pilgrimages here, once forbidden, are numerous.

Address of the archaeological site. 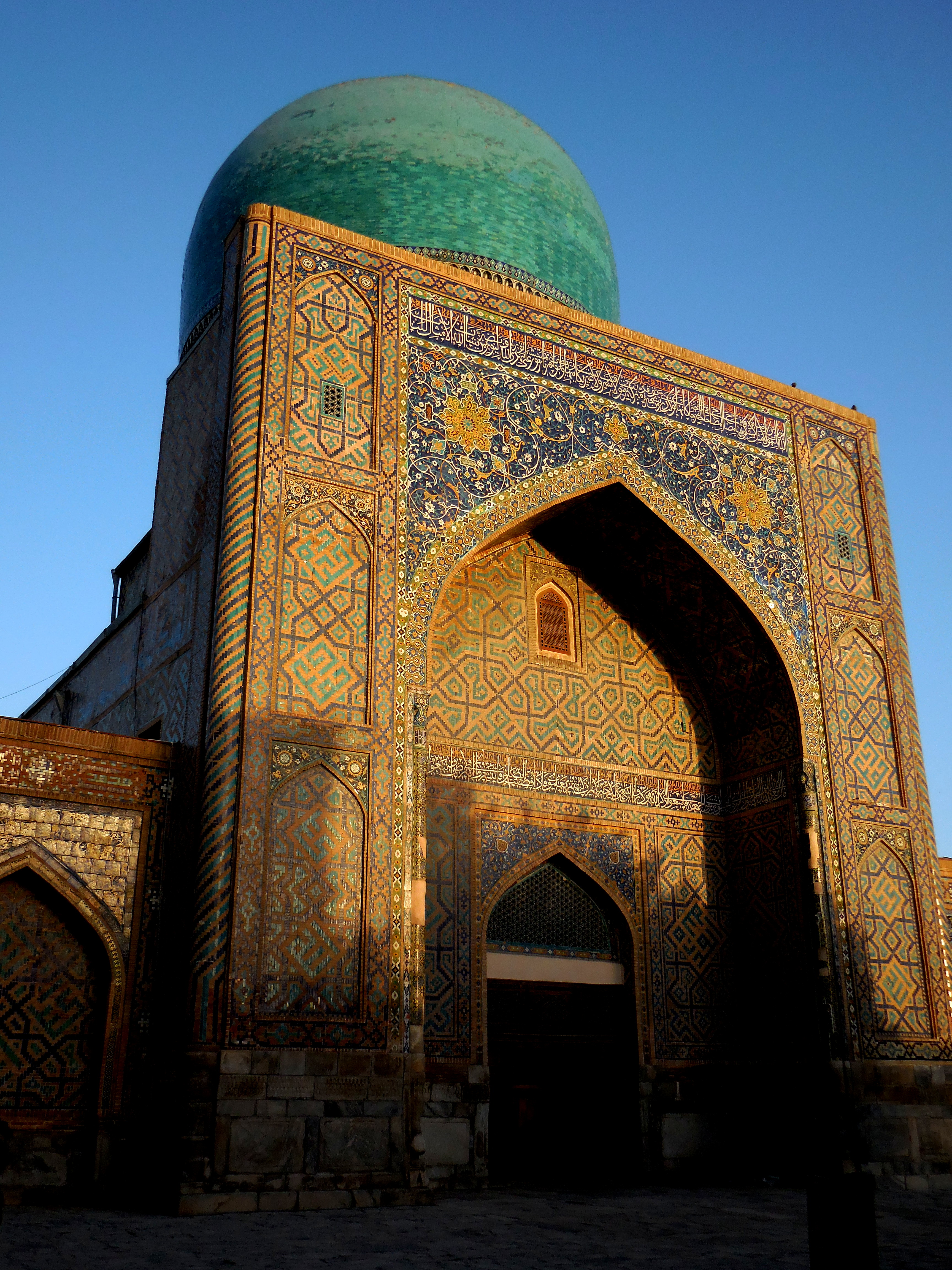 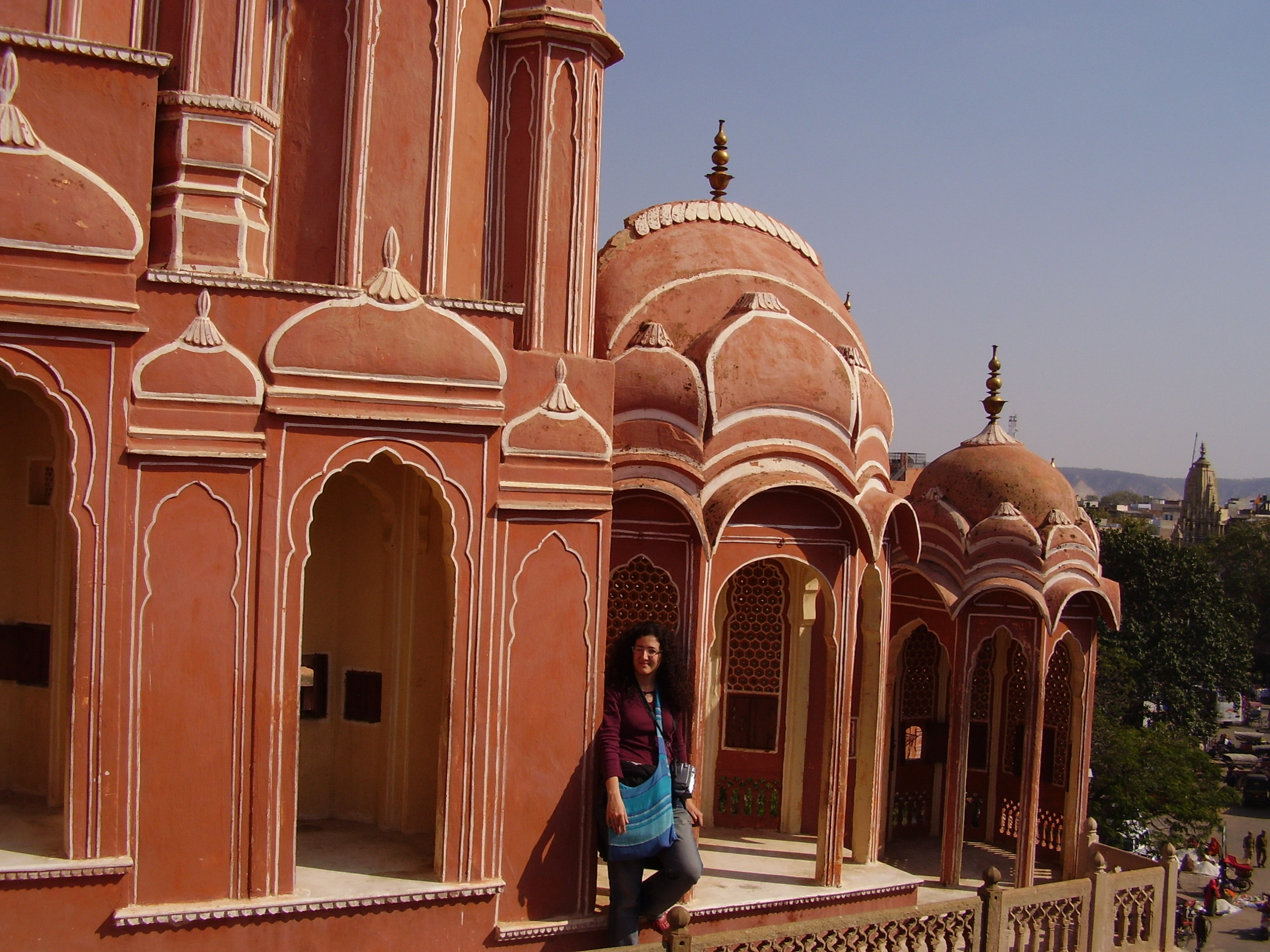 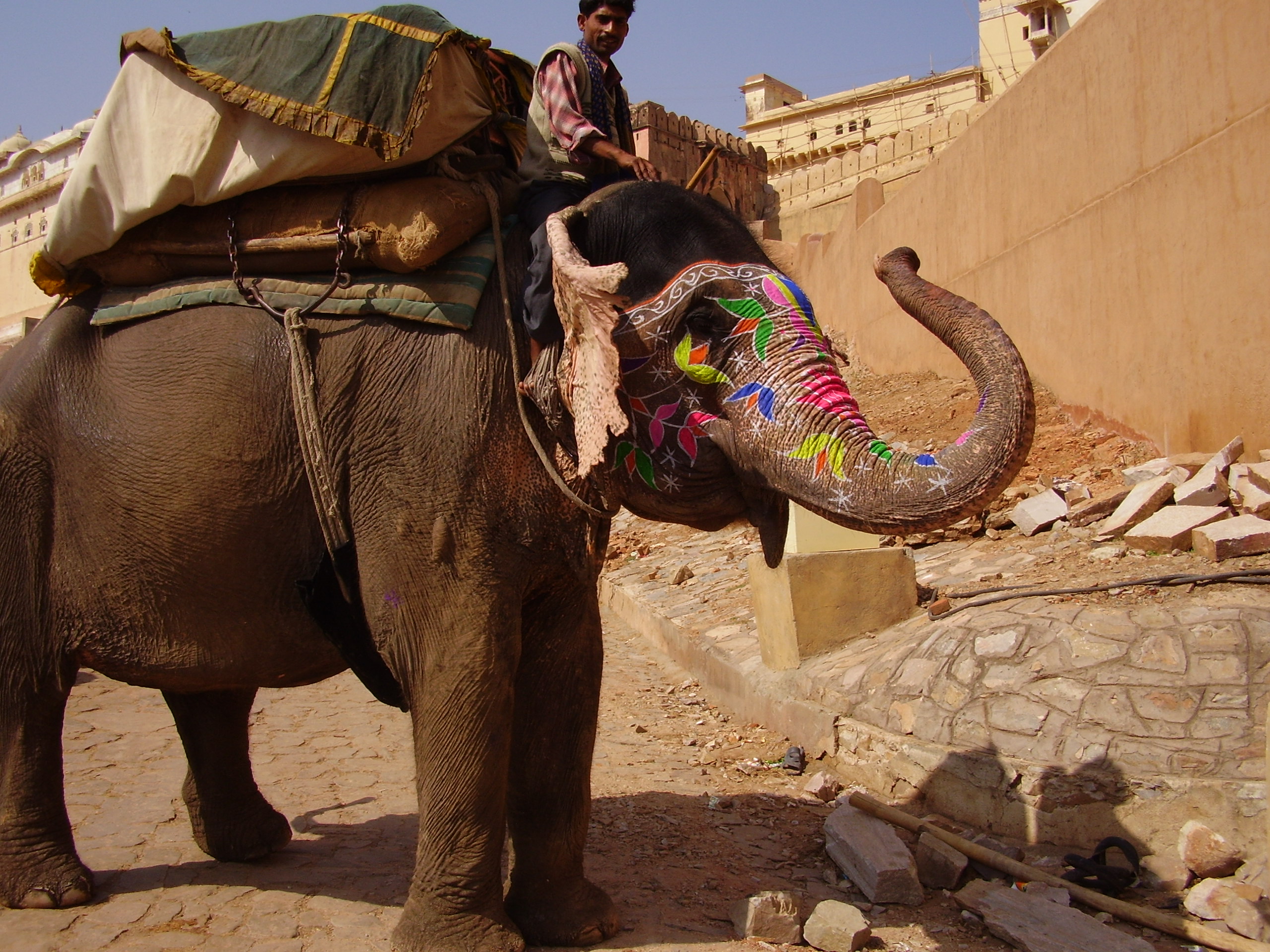 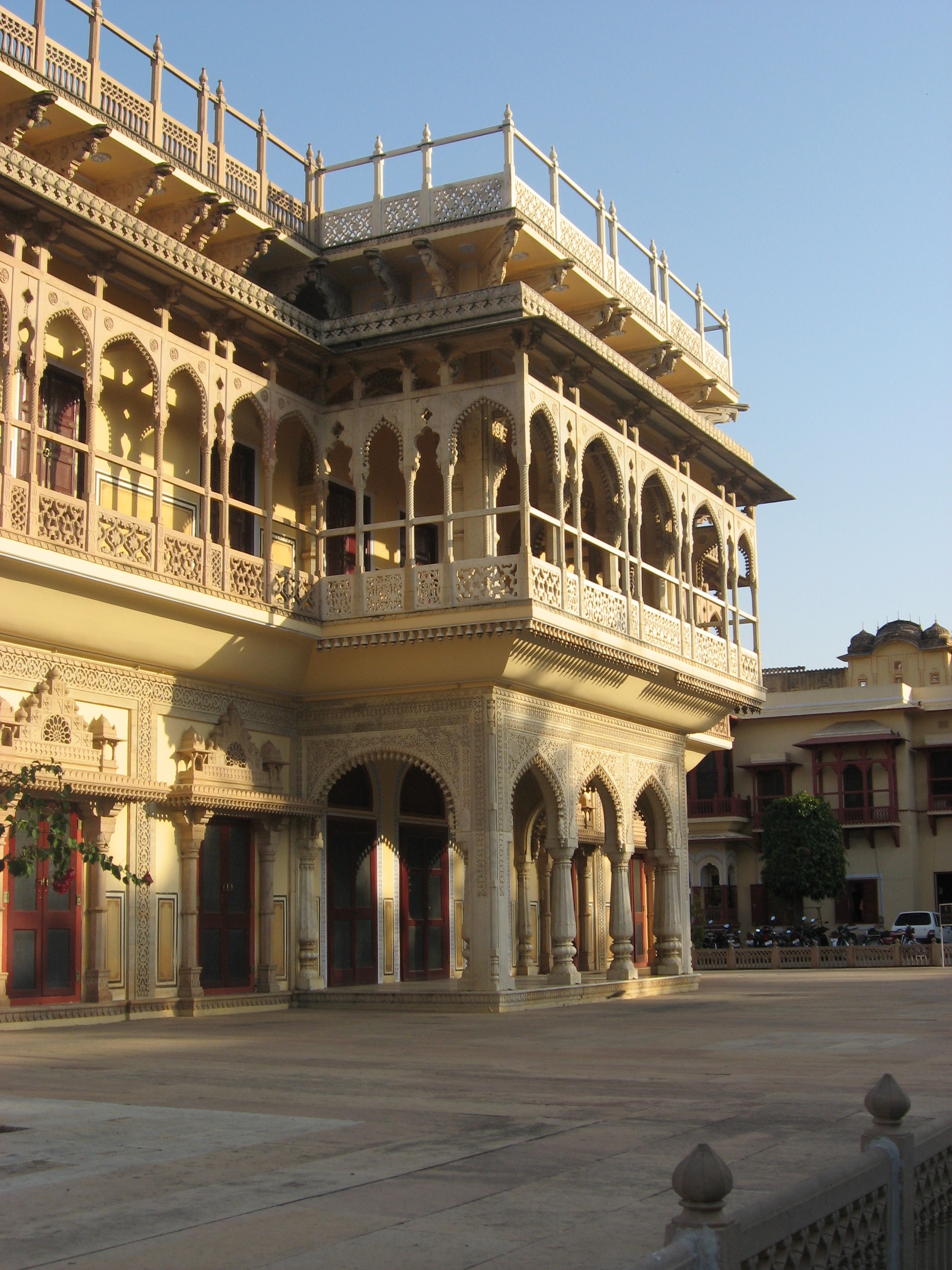 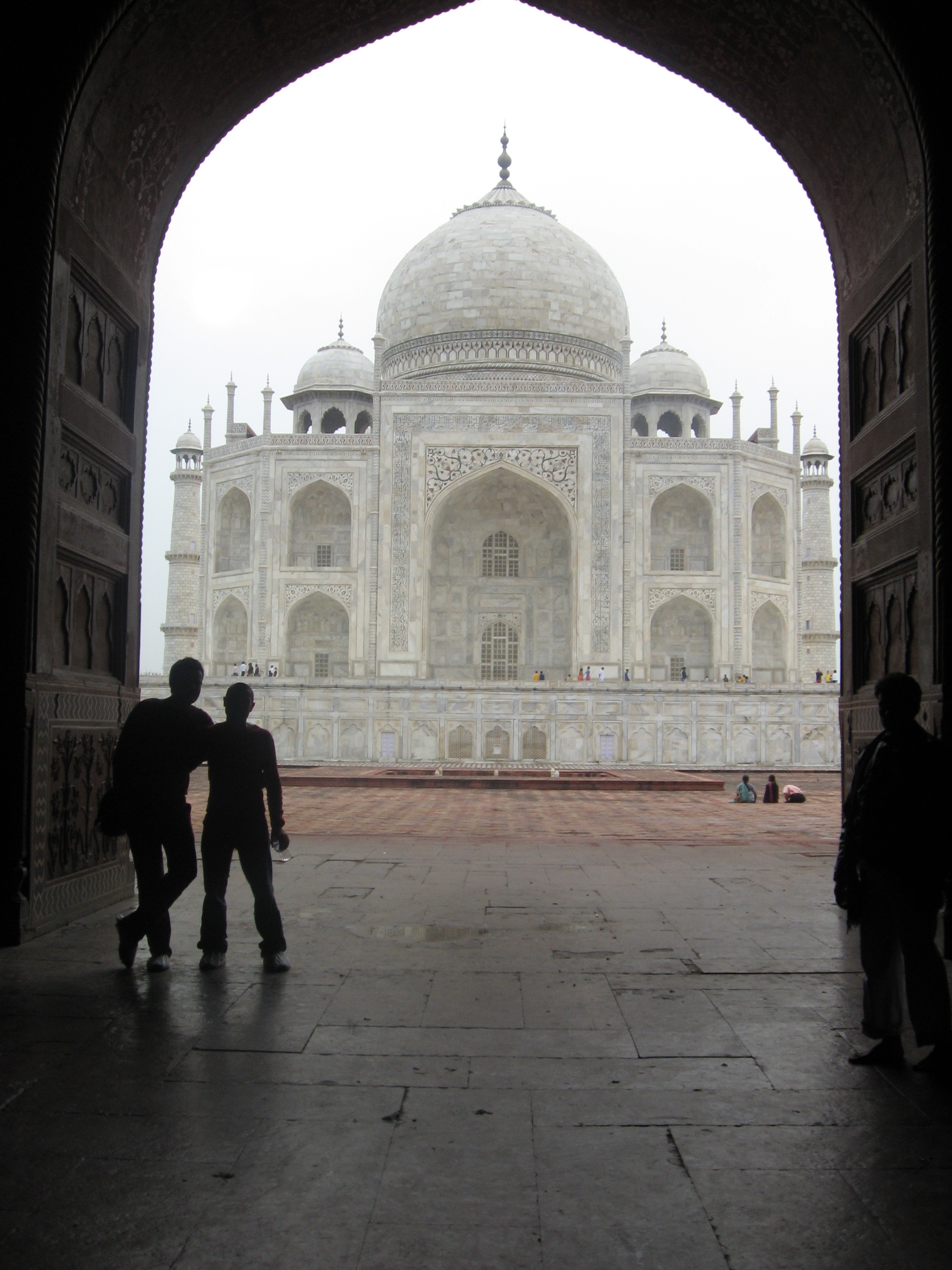 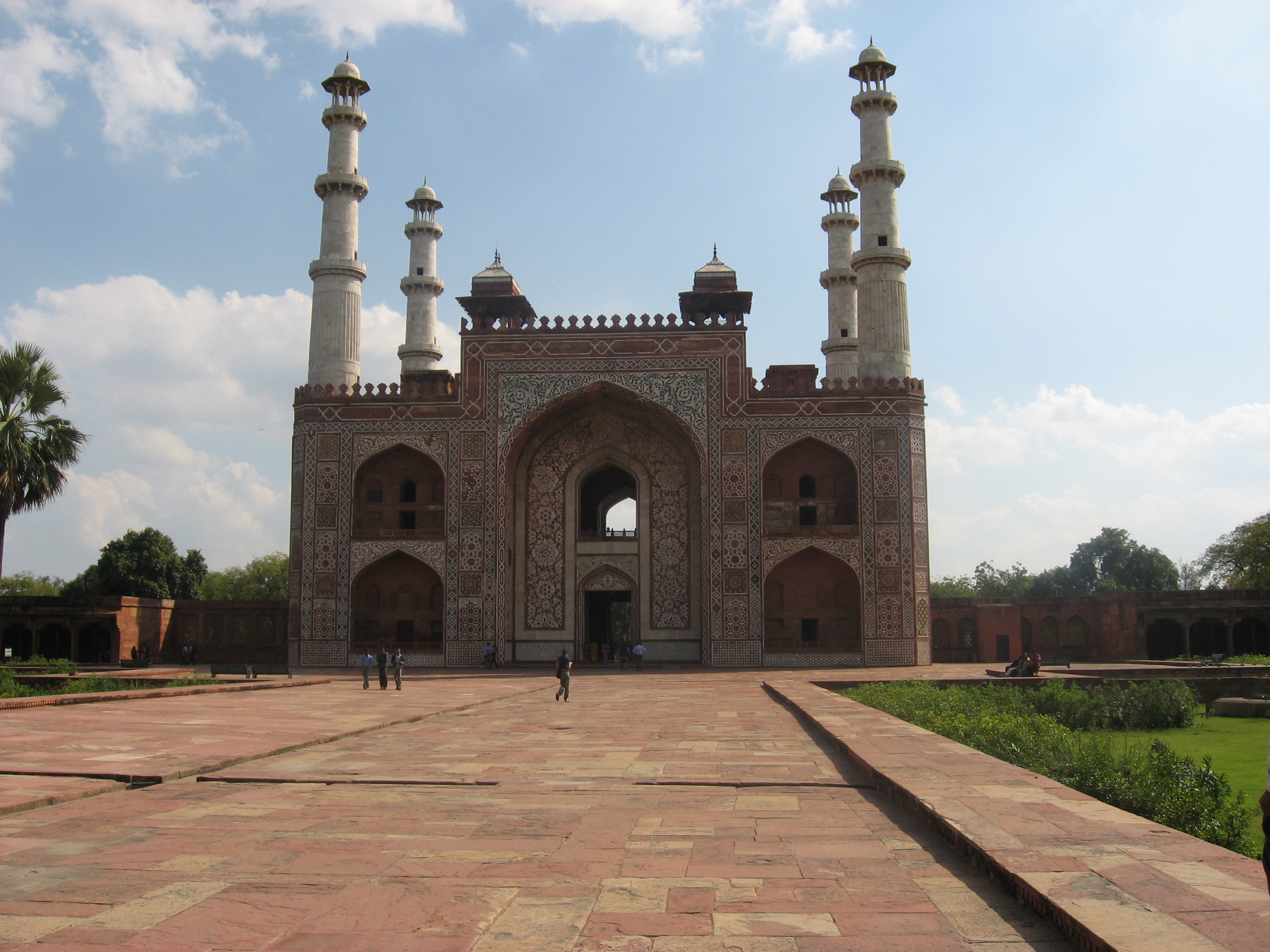 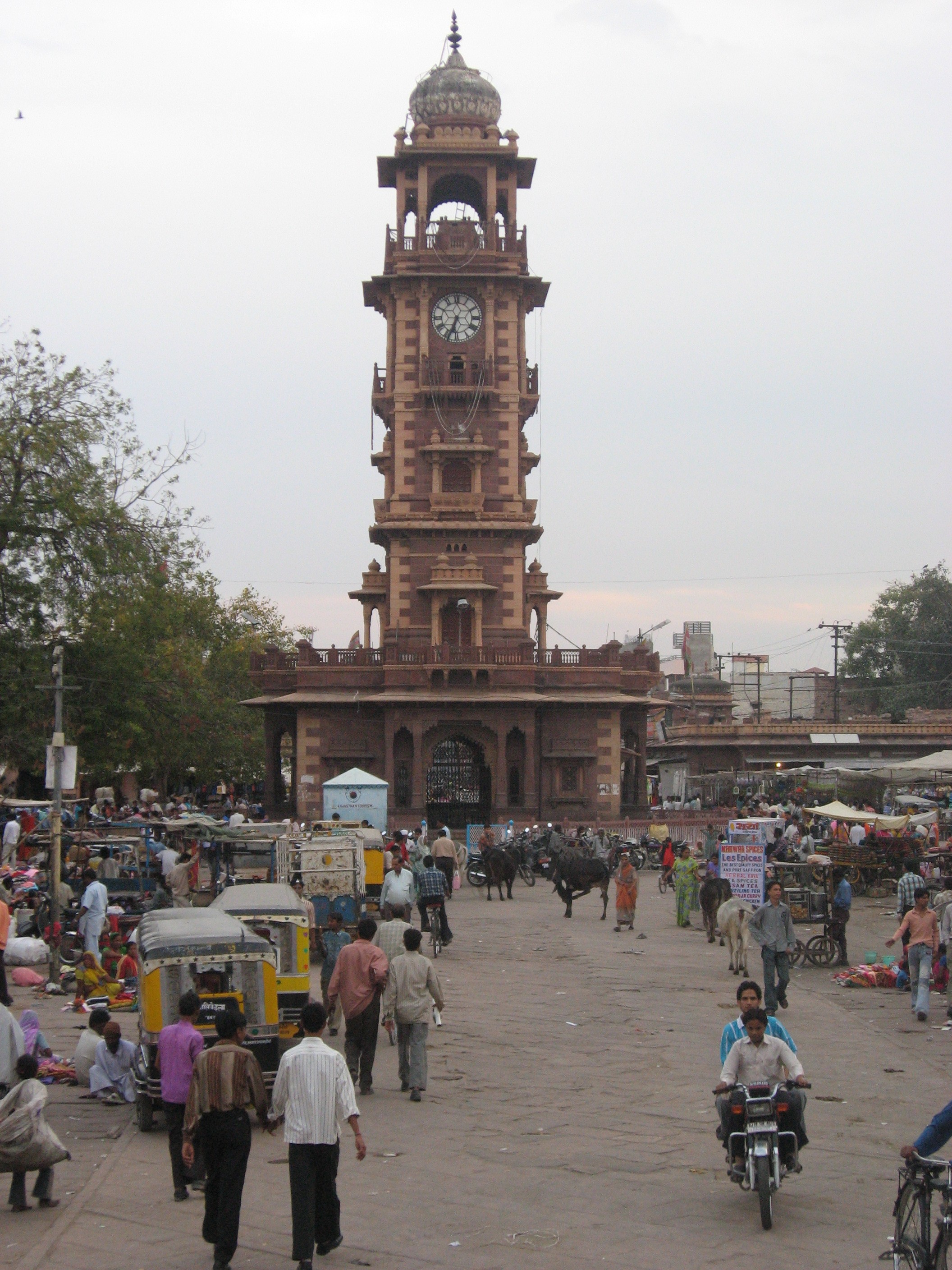 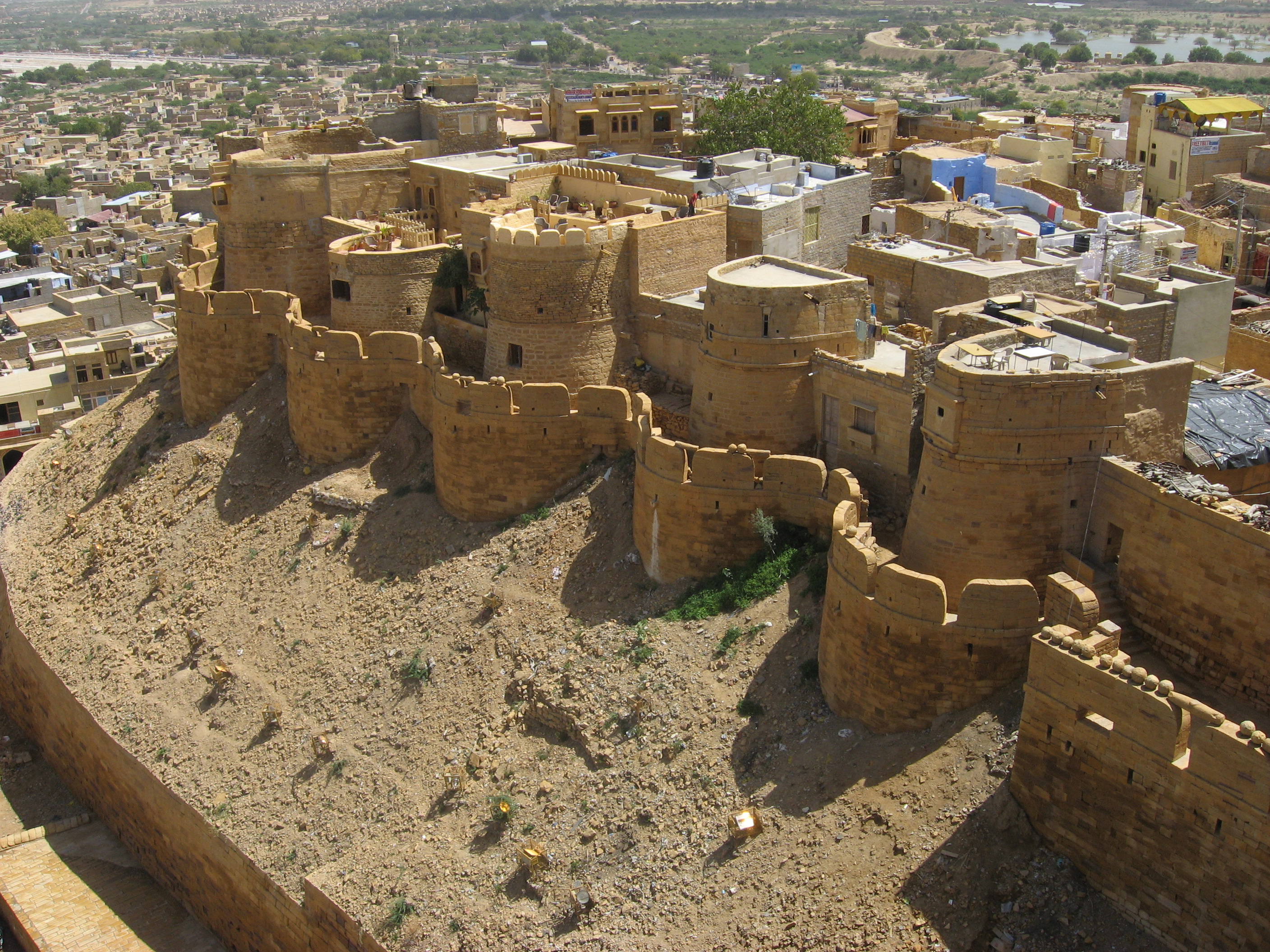 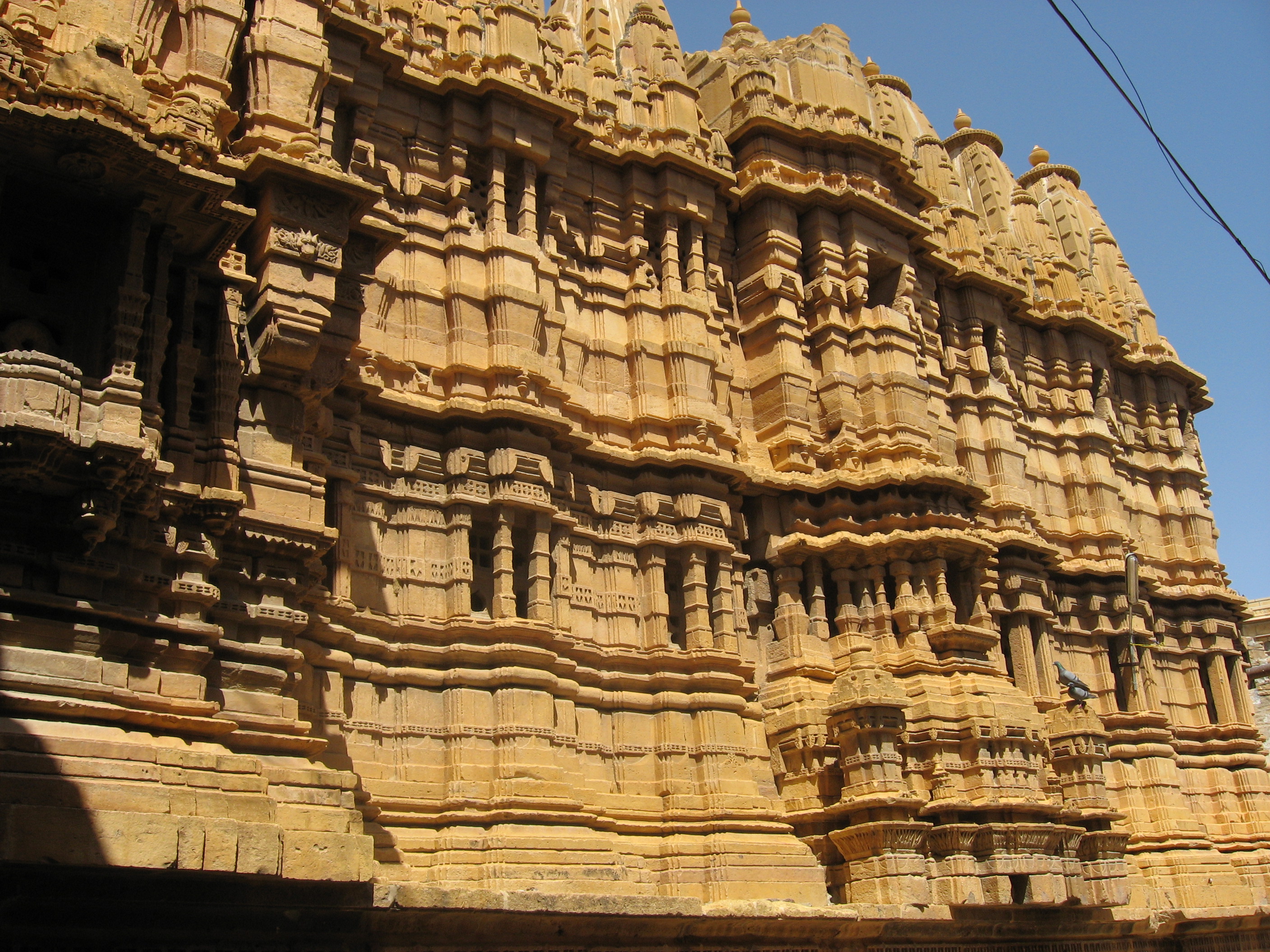 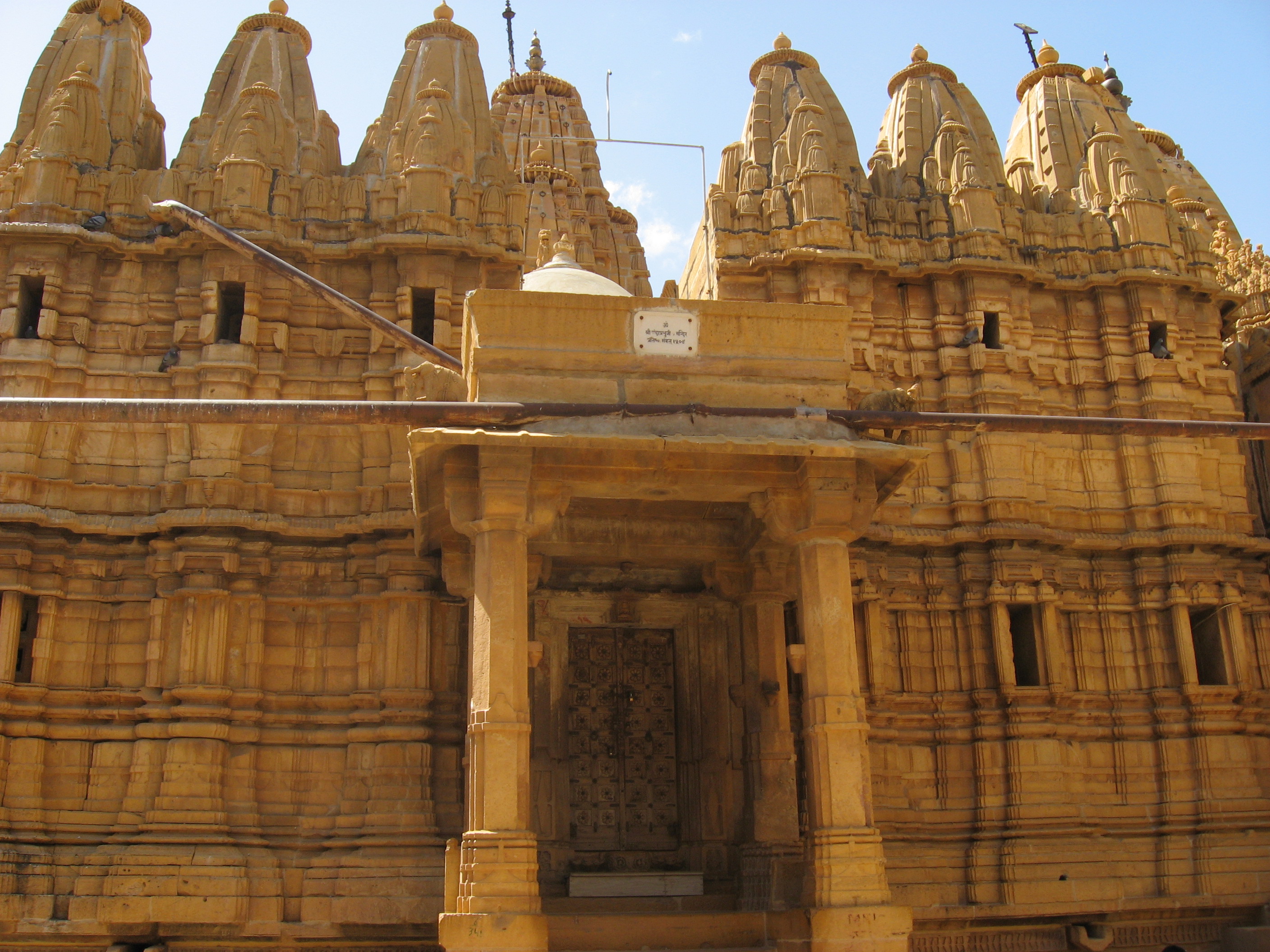