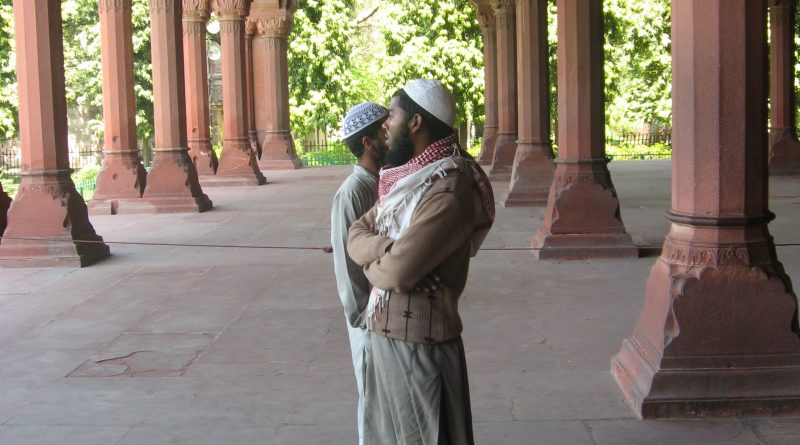 The sandstone fort stands on the opposite bank of the Yamuna river and it is protected by thick double crenellated walls with a perimeter of 2.5 kilometers. At the entrance I enjoyed the show of a group of monkeys throwing the trash into the air and rolling the can.

There are four entrance portals, the main ones are those called Delhi and Lahore from which we enter; the dimensions are restricted as the purpose was to stop possible assaults even with the use of war elephants.

A slightly paved uphill road leads us through other portals with high red walls, decorated with ogival fake windows and simple white linear decorations; the grandeur of the structure makes me think of the strategic importance of the place, theater of numerous battles.

Inside the Agra Fort

We access the spacious inner courtyard; on the right we find the typical Hearing Court, with high arches and white marble, as in the Fort of Amber. Further on there is the palace where the private rooms of the nobles were located, as well as the Mina and Nagina Mosques.

I look out from the top of the courtyard towards the river: in the distance the Taj Mahal shines isolated in its whiteness in contrast with the slums around the river and the grayness of the waste water. Leaning over, I admire the bastion that forms a corner, an example of the union between the sober Islamic geometries and the seductive Hindu lines, which end in the elegant upper cloister.

The courtyard that houses the Anguri Bagh, or the vineyard garden, is splendid (although there are no vineyards!); surrounded by the Khas Mahal, the private residence of the ruler; from low white buildings with loggias on the first floor and an interesting mosaic of green and red flowerbeds in the center.

Further ahead stands the Mussaman Burj, an octagonal tower where white marble has been widely used, where Shan Jahan, dethroned by his son, spent the last years of his life. The interior is finely decorated with floral decorations, large ogival and sculpted windows with white muqarnas.

Other attractions are the private baths once used by the princesses, a palace of mirrors, the ruins of the ancient palace of Akbar and the space used as an internal market. It is said that at the base of the Fort there are several secret passages used as escape routes.

A brief history of the Agra Fort

The first ruler who had the fort built in 1526 was Ibrahim Lodi, the same dynasty buried in New Delhi. In the second half of the century a series of wars in the region led the Fort to be seriously damaged and to become the property of the Mughals.

The ruler Akbar then had it rebuilt using sandstone, also in the 16th century. During the reign of the descendant Shah Jahan, the same who built the Taj Mahal, the Fort was modified with the demolition of some buildings and the construction of new ones; until it takes on the appearance it still preserves today.

In the seventeenth century, the Maratha dynasty took over the Fort, later lost in the war against the Durrani dynasty in the following century and regained. With the arrival of the English, the Fort also fell into the hands of the British Empire which used it as a defensive base until the 1947. 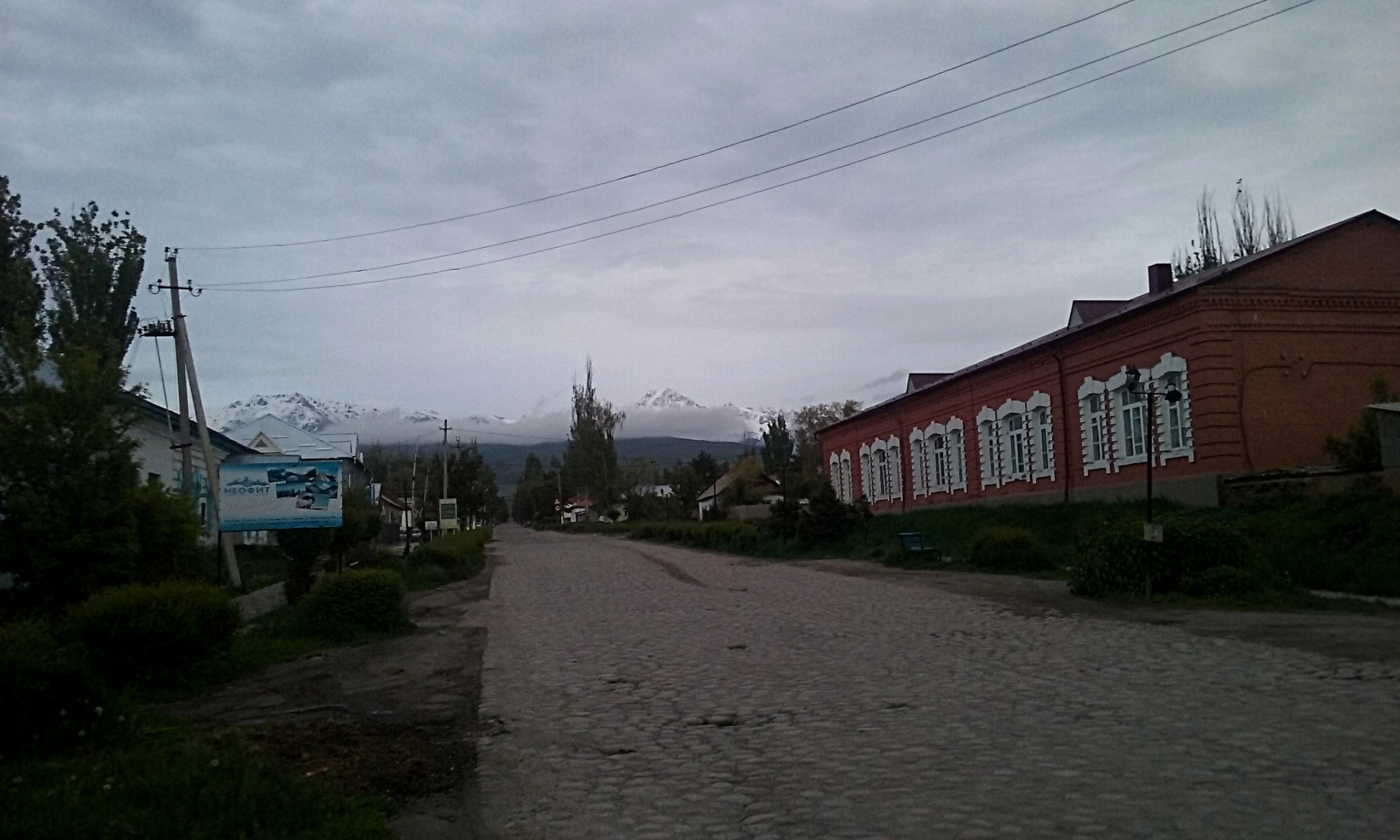 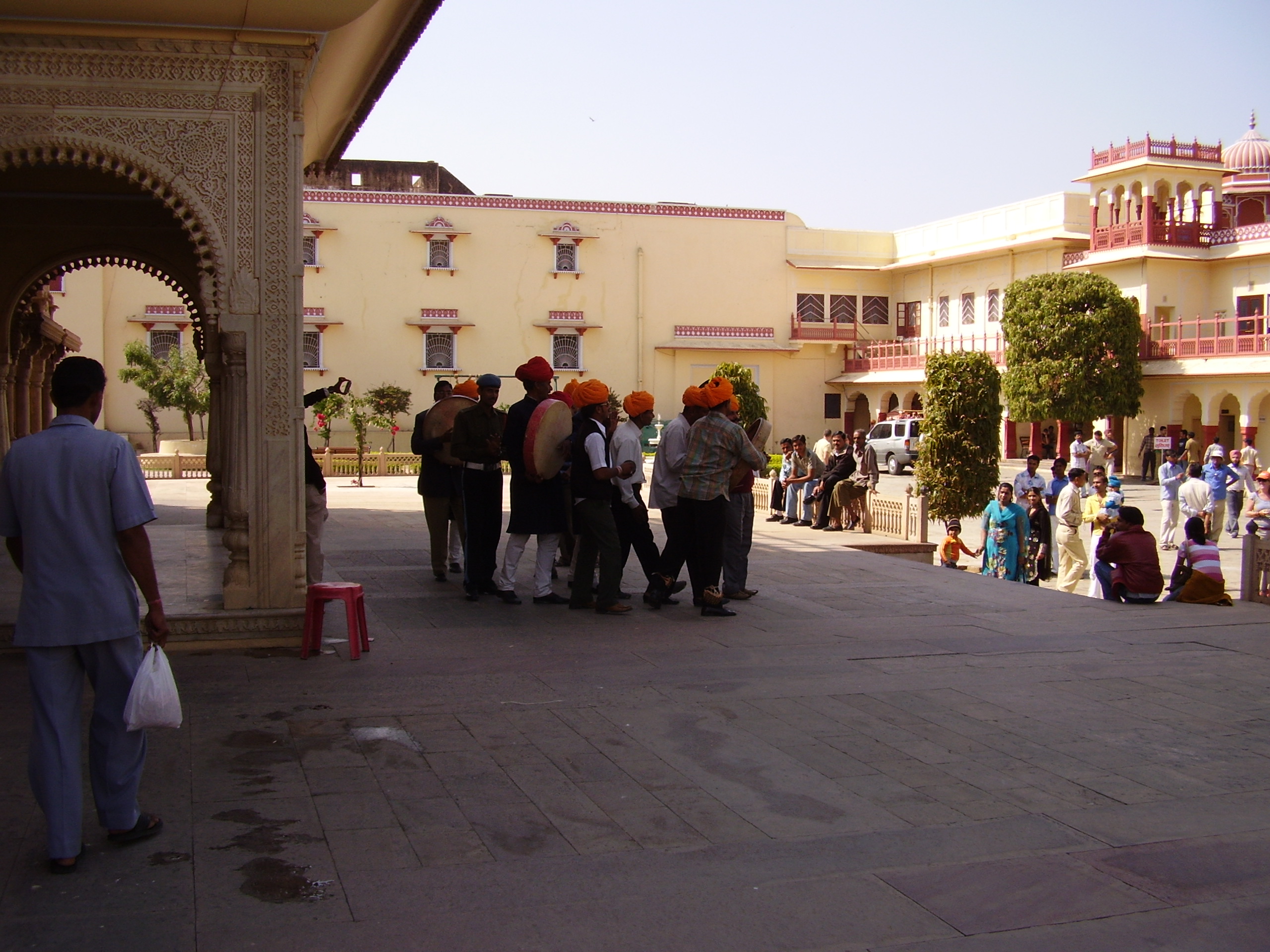 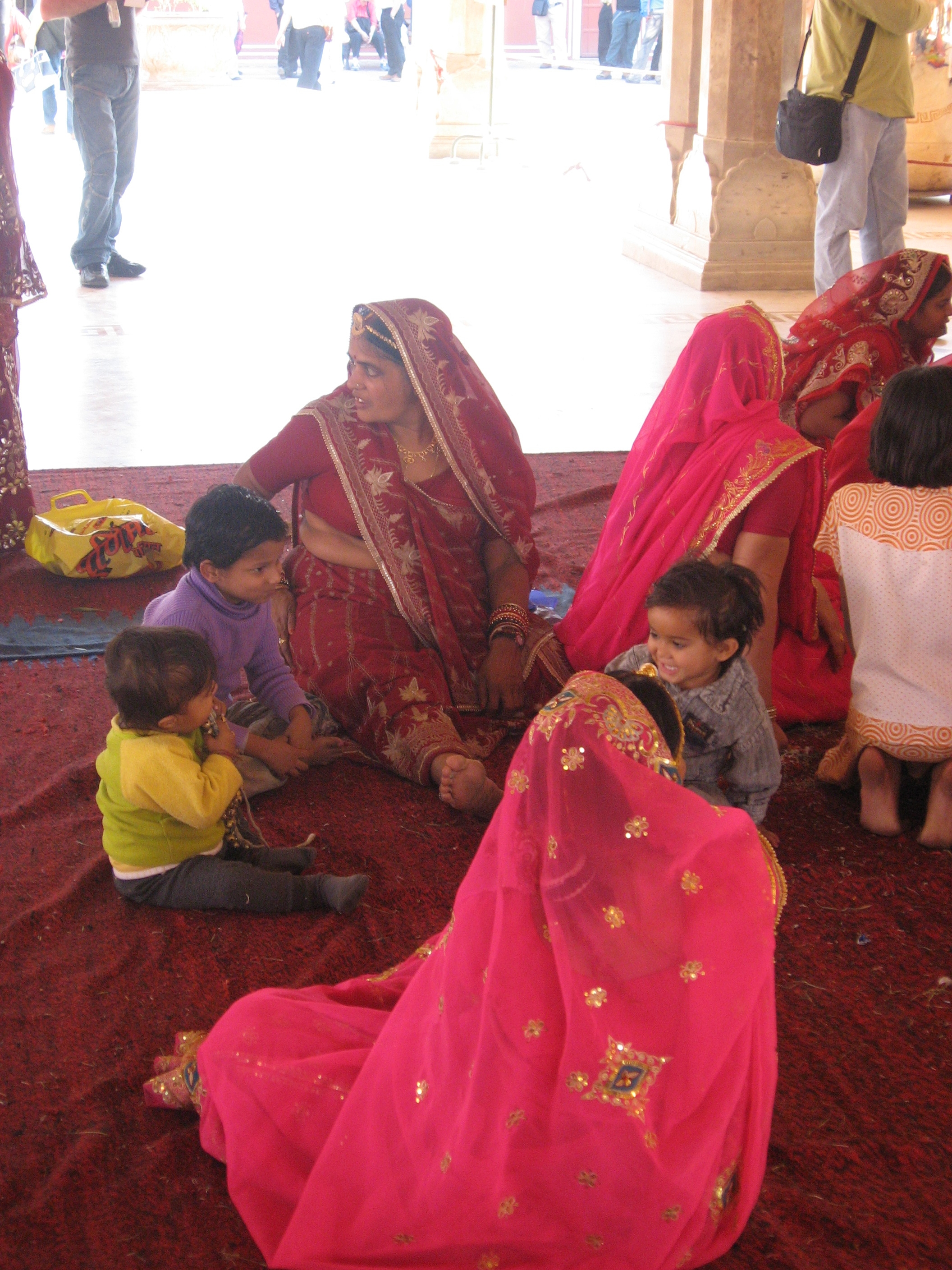 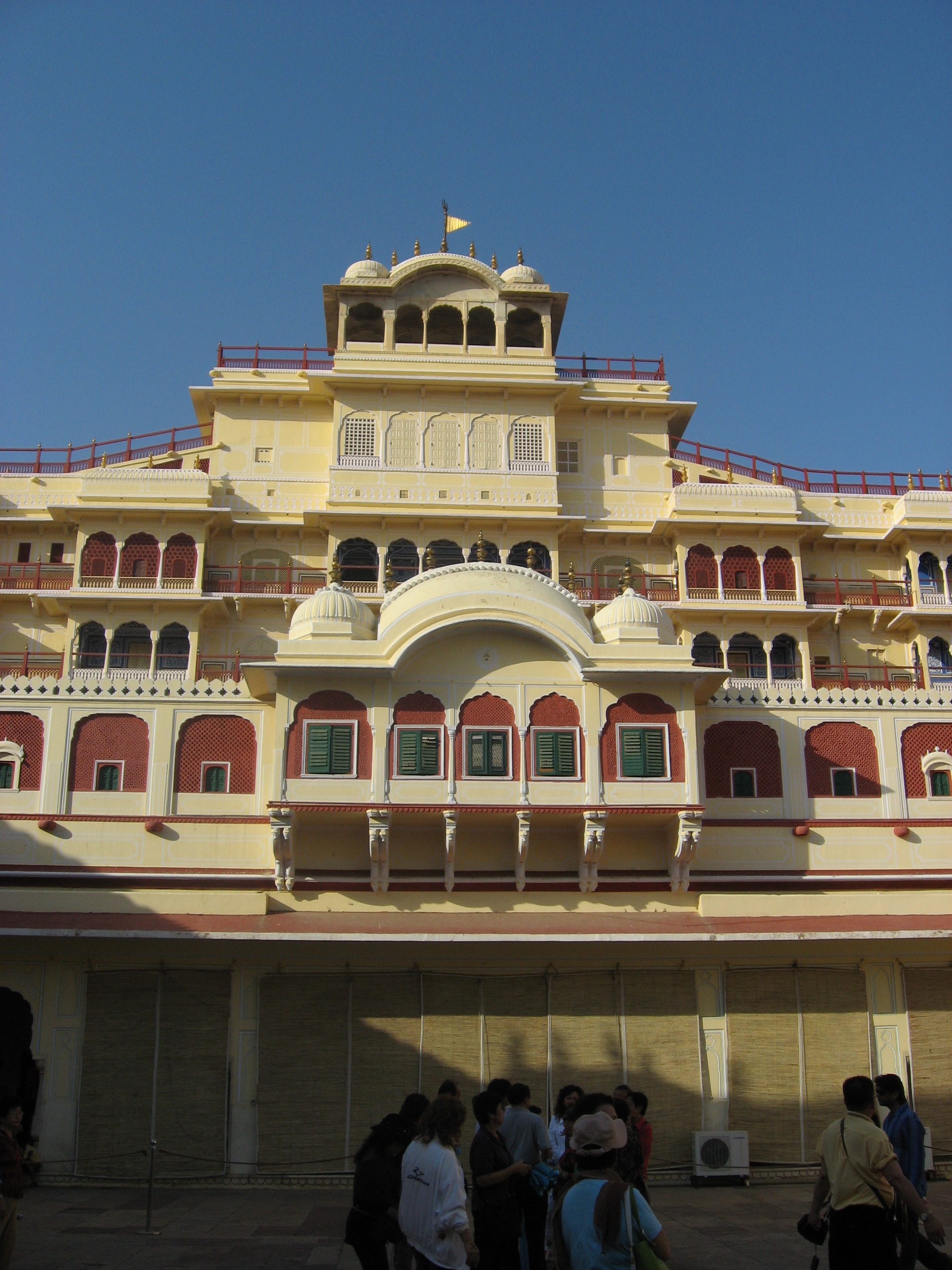 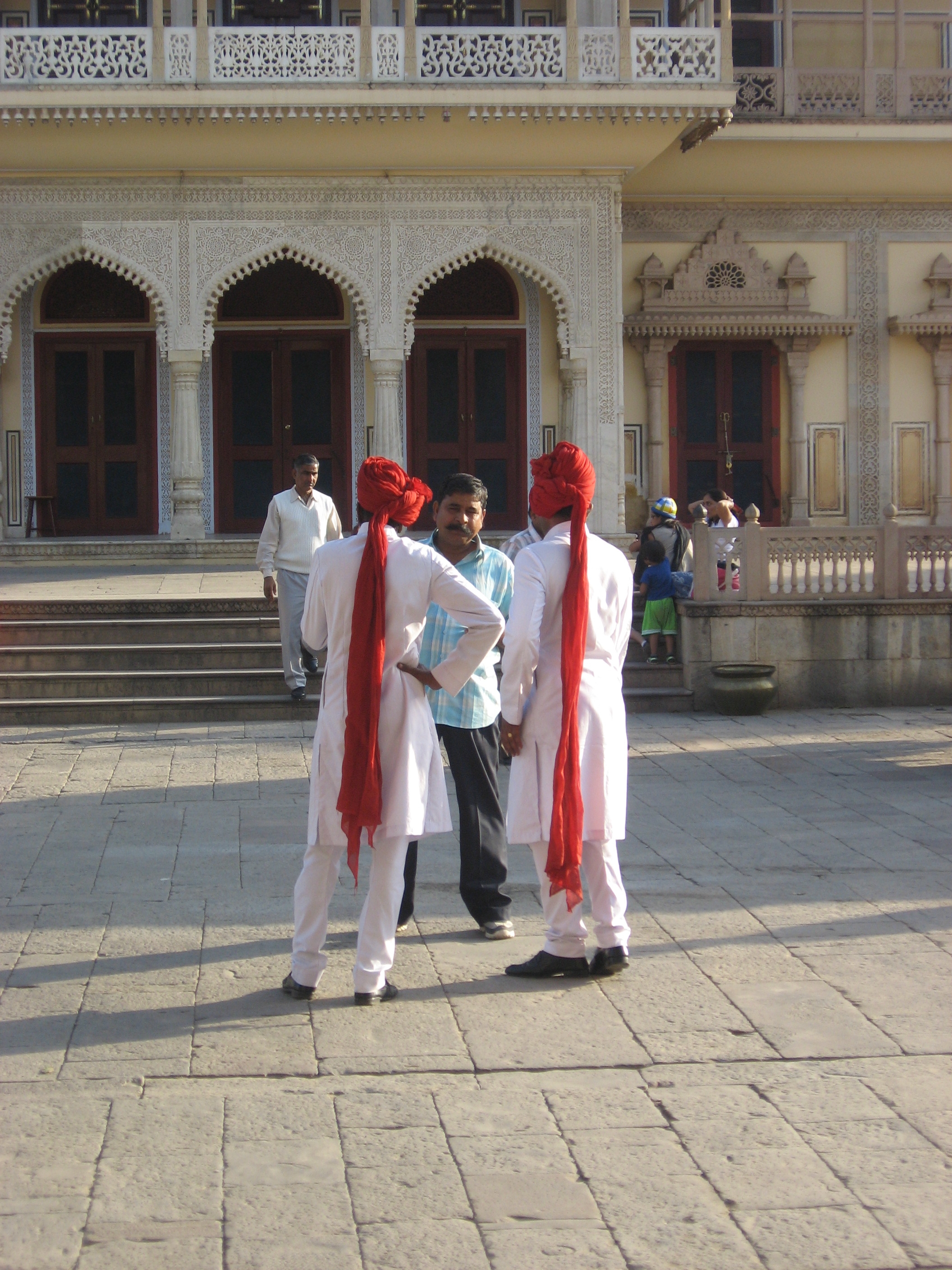 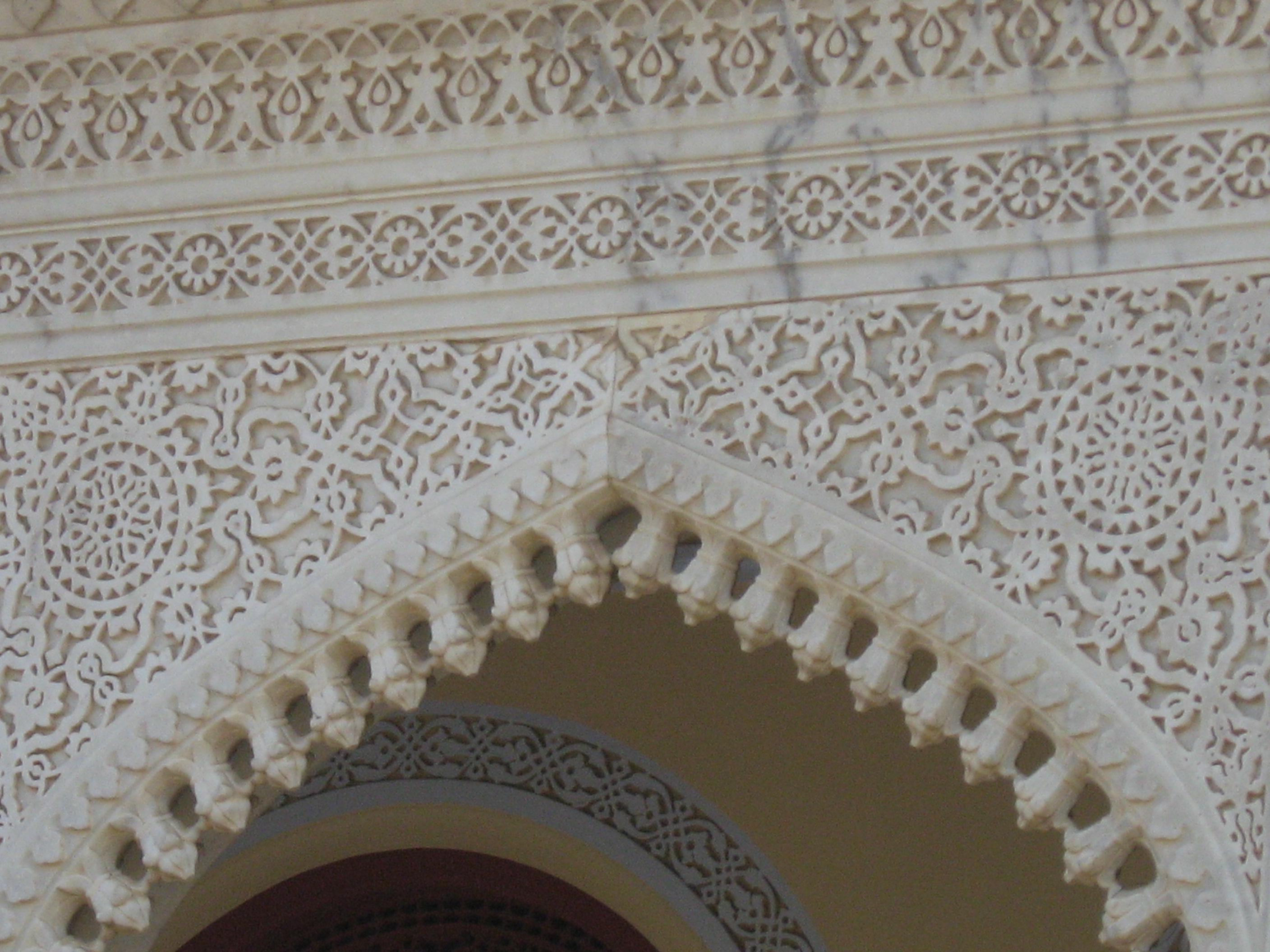 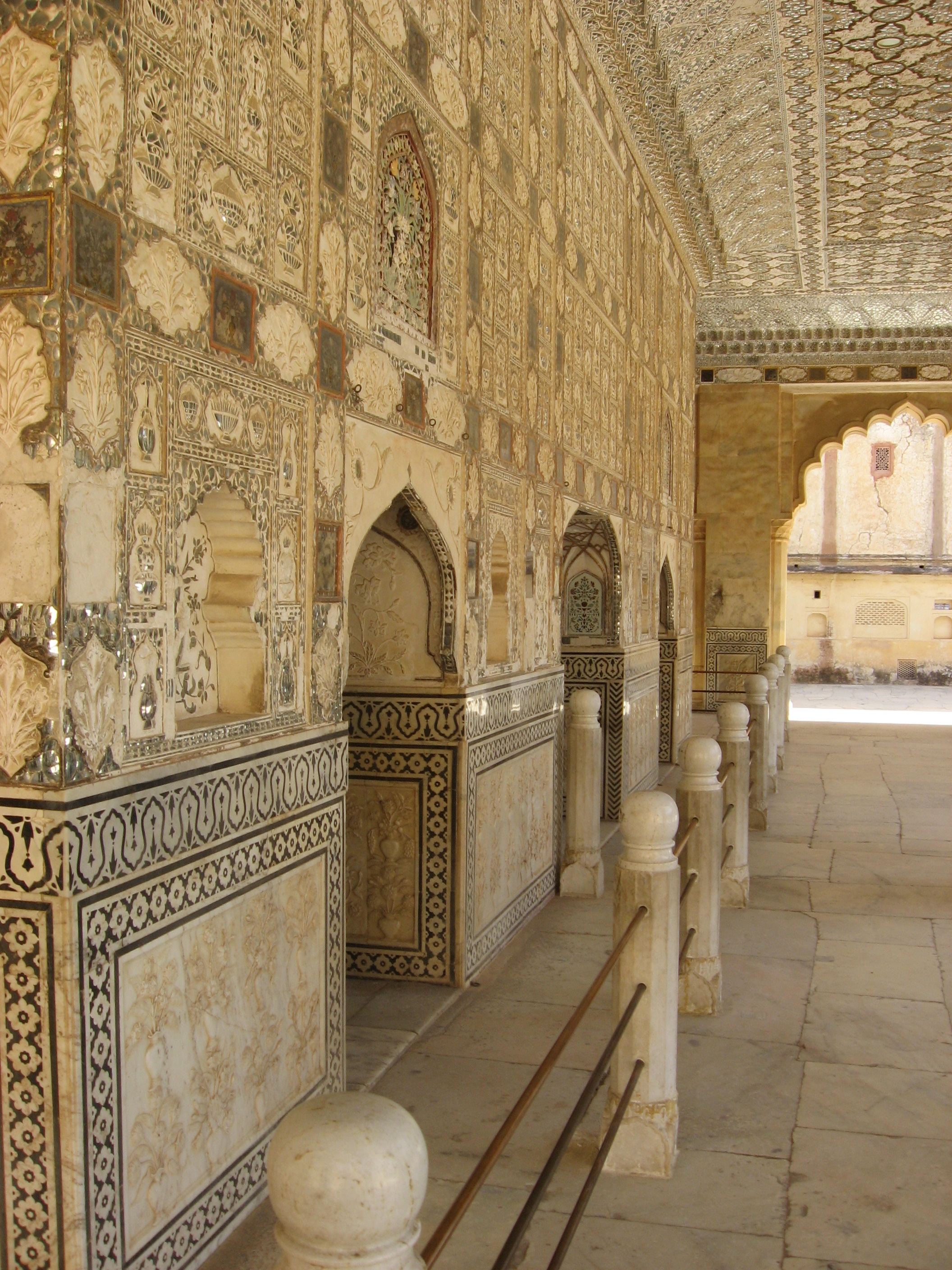 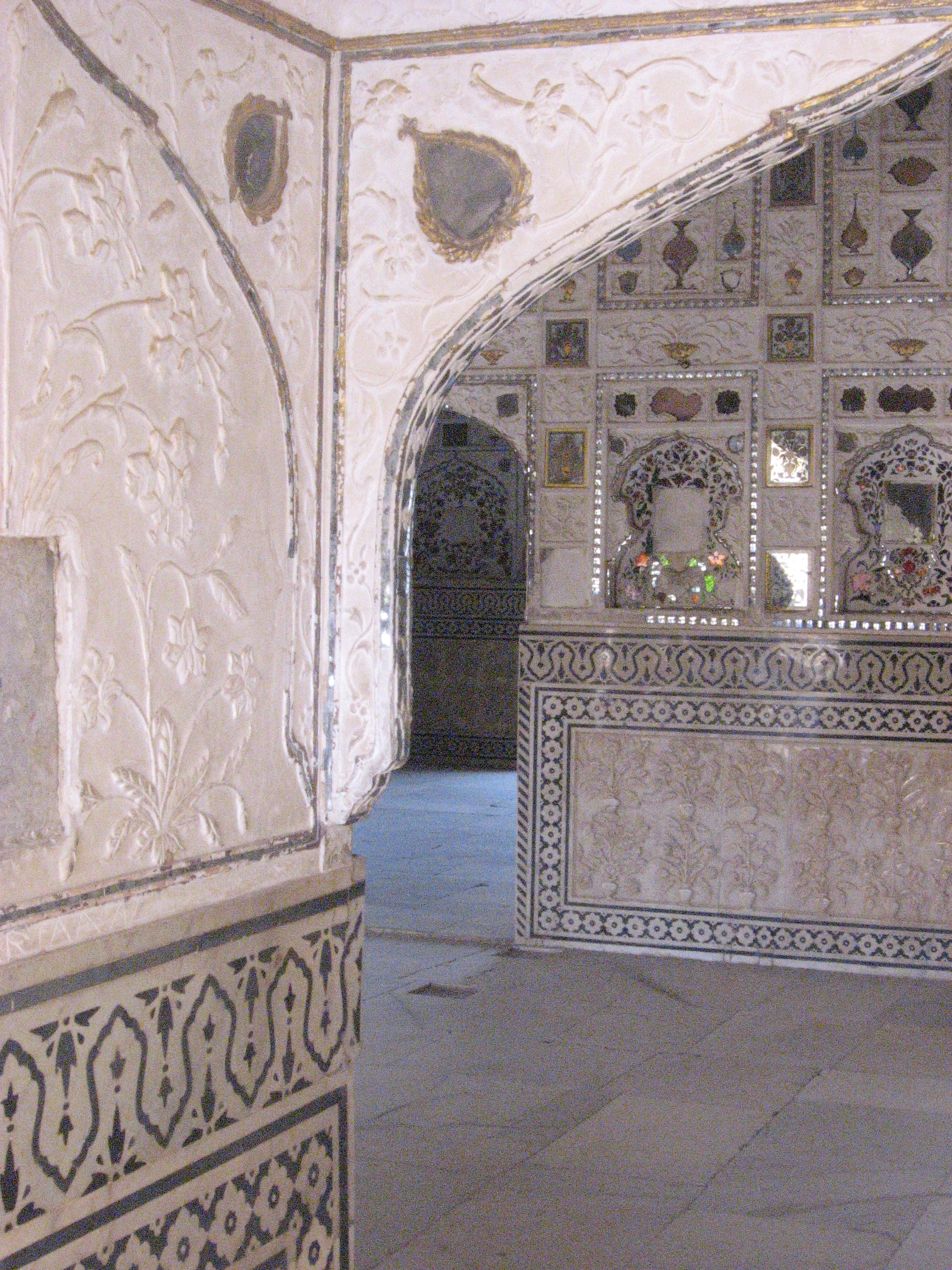 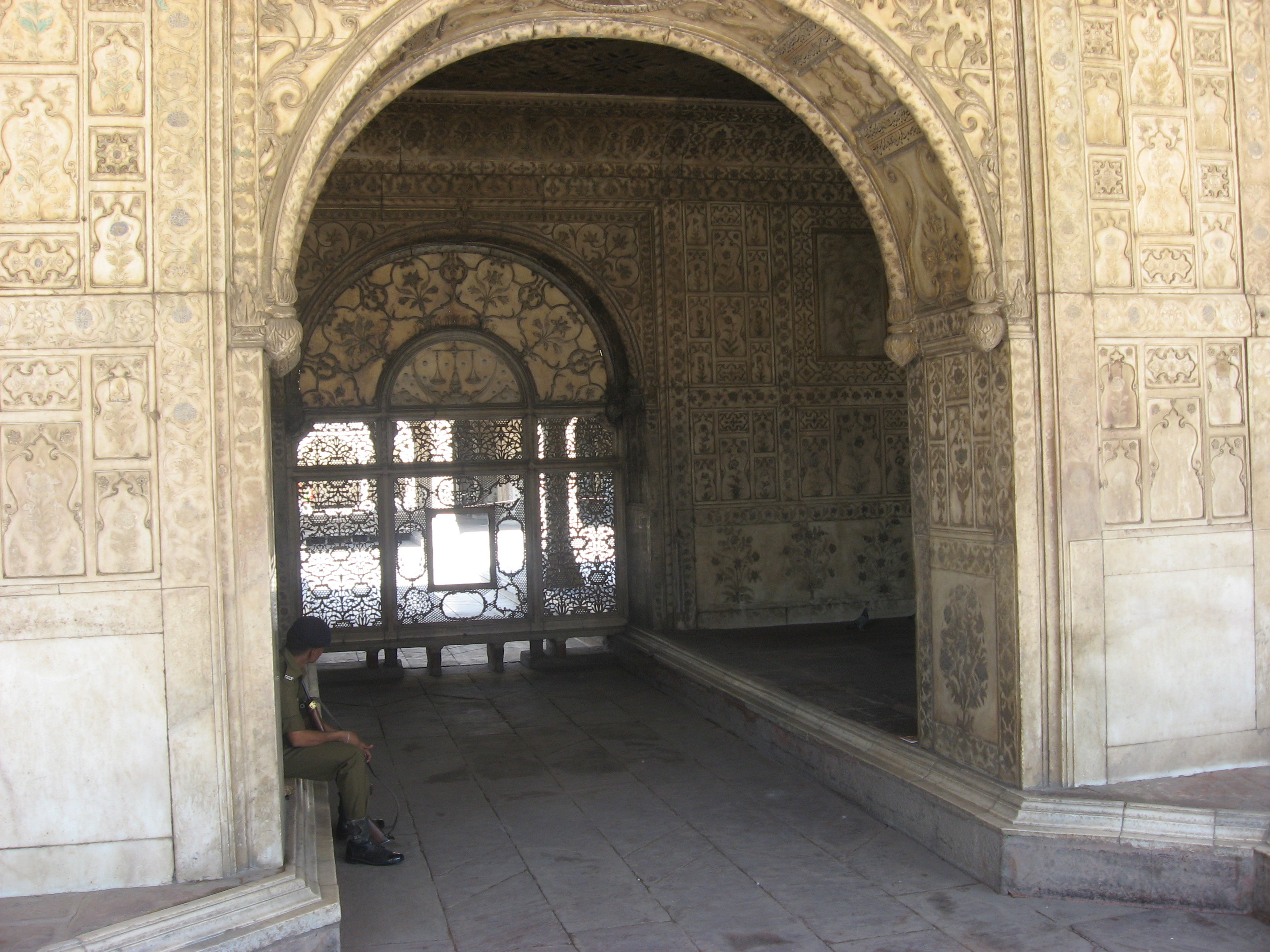 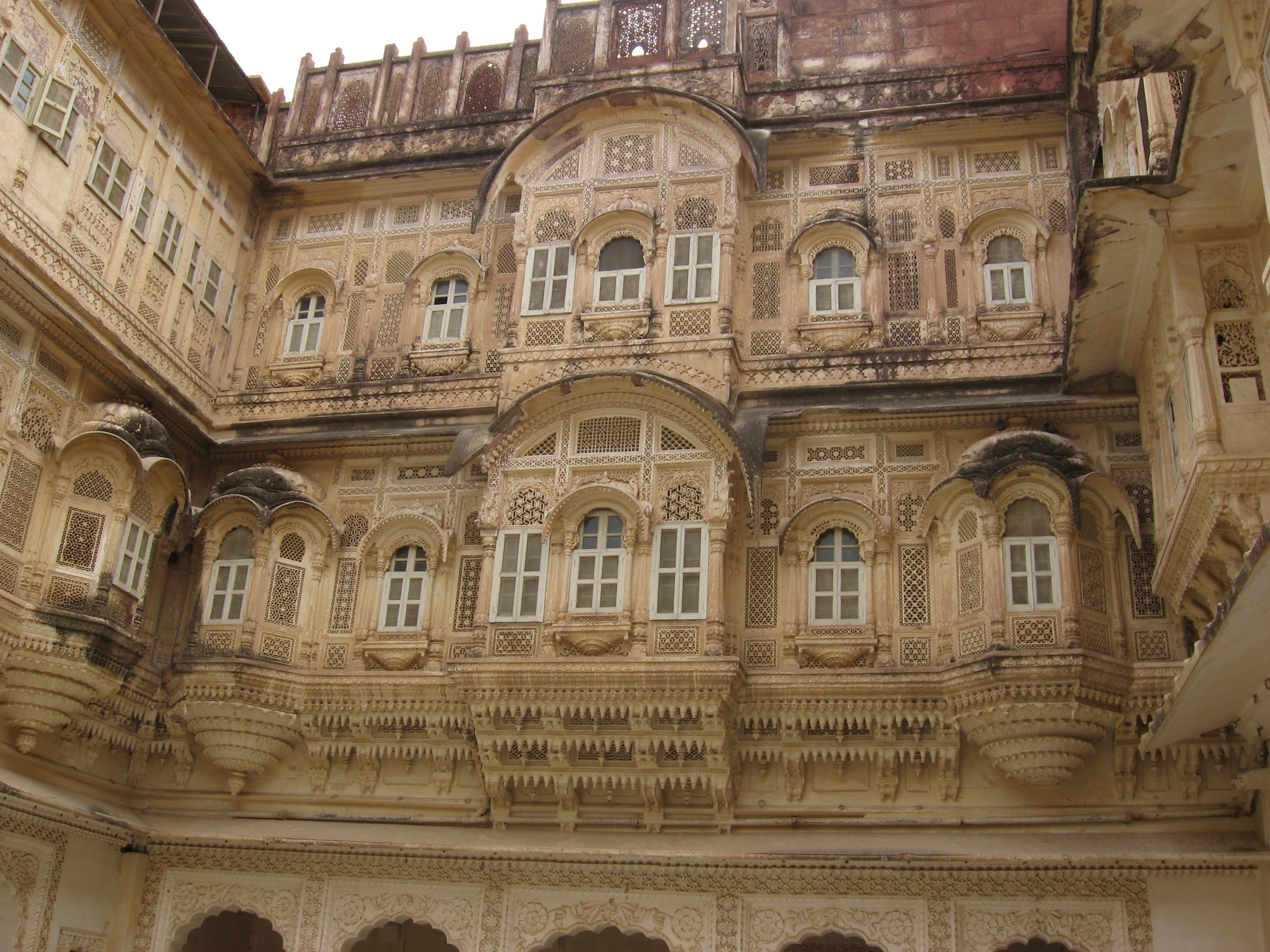